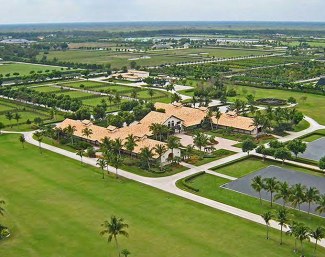 On and Off the Market

Windsome Farm has been owned and operated for the past 25 years by one of Wellington’s earliest major horse show sponsors and competitors.  It was built in 1995 and has been on and off the market in recent years, with the highest asking price being $42.5 million in 2016. In 2017 it sold for $17.1 million.

It was now listed for sale at $25 million, but sold to Helgstrand/Waterland for $17.4 million.

A Houston oil conglomerate originally paid $2 million for the property in 1989.

Helgstrand Dressage is widely recognized as a world leader in the sale, breeding and training of elite dressage horses, with several hundred horses based in three training centers in Germany and Denmark.

Helgstrand U.S.A., Year Round Base

In 2018, Helgstrand Dressage entered into a partnership with Waterland Private Equity, whereby Waterland became its majority shareholder; making Helgstrand Dressage one of the only worldwide horse training and sales organizations financially backed by private equity; and certainly the first to make a major investment of this magnitude in Wellington.

With Windsome Farm, Helgstrand wants to have a permanent, year-round sales facility operating in Wellington.