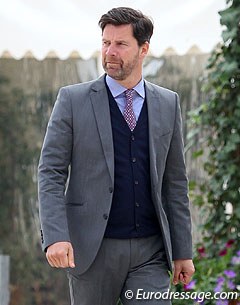 The FEI Dressage Committee has promoted two dressage judges, Hans Christian Matthiesen from Denmark and Mariette Sanders-van Gansewinkel from the Netherlands, to 5* status, the highest ranking in the FEI system.

There is a three-year probation period for all new 5* Dressage Judges, after which the judges are evaluated.

These latest promotions brings the number of 5* Dressage judges to 33.

“We are very pleased to see these young judges achieving the level of knowledge and skill sets needed for promotion to the highest rank of judges in the world,” said FEI Dressage and Para-Dressage Director Trond Asmyr. “It shows their dedication and strong commitment to the sport.”