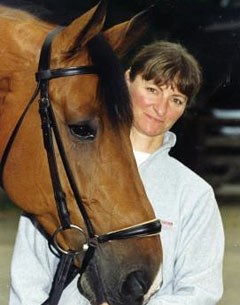 Smith brings a depth of knowledge to the position that will continue to prove invaluable as the Committee strives to fulfill the objectives of the High Performance Committee.

She acted as Chef for the 2011 Pan Am Games in Guadalajara, Mexico and the 2012 Olympic Games in London, England. Dressage Canada congratulates Smith on the election result and recognizes her dedication and passion for the sport.

"Together with the strong membership of the present High Performance Committee, I look forward to supporting the vision and goals outlined in High Performance priorities, and developing the sport to achieve excellence on the International stage. Fantastic fundraising initiatives are already underway which will help greatly to carry out all the wishes High Performance has.  Thanks to everyone for your continued support in the development of Canadian Dressage," said Smith.