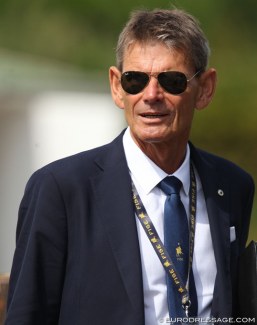 Four dressage judges have been promoted to 5* level and are now eligible to compete at the highest level championships of dressage sport.

The FEI works with a star-level system to indicate the training and experience that judges have. 3* level judges are allowed to judge internationally at CDI's. They move their way up to the most coveted level, 5* which used to be O(lympic)-level.

The appointment of these four new 5* judges brings the total list from 36 to 40 judges at the highest level.