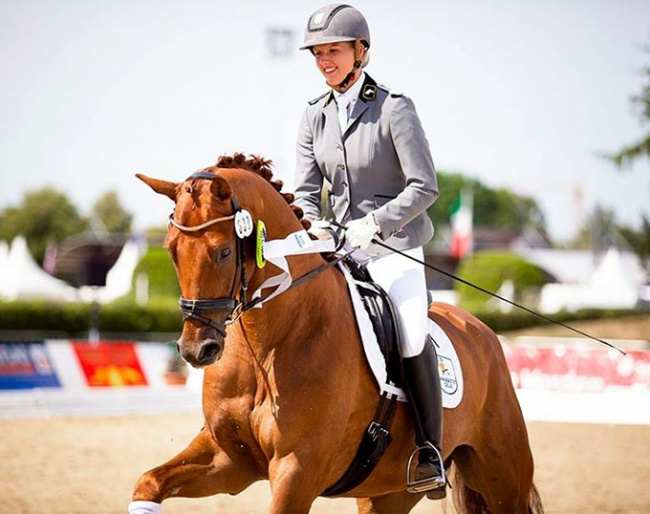 The price highlight was the 8-year old Little Hollywood (by Livaldon x Wertschatz x Maat II) who has competed up to small tour level. He sold to a German buyer for 115,600 euro.

Results of the auction here.