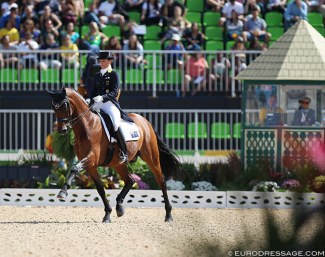 Equestrian Australia announced that the Australian Olympic Committee, who is responsible for all final Olympic policies, has approved the Nomination Criteria for Eventing, Dressage and Jumping for the Tokyo 2020 Olympic Games.

The Australian equestrian federation will only consider for nomination Combinations who have achieved within the FEI Qualification Period the following:

To be eligible for consideration for nomination, Australian combinations are to have achieved the following competition criteria:

Combinations to be nominated for the Team will be identified by the Dressage Selection Panel in its sole and absolute discretion to achieve the best possible result at the Games.