Rotermund and Münch to Replace Treu at Westfalian Breed Society 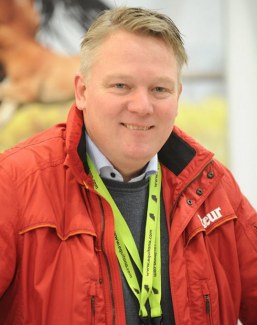 The Westfalian society has found two replacements for Wilken Treu, who handed in his notice as managing and breeder director of the Westfalian Breed Society on 2 September 2019.

The 44-year old Carsten Rotermund has been appointed the new managing director of the Westfalian society, while the 36-year old Thomas Münch will be the ad-interim breeding director.

Following the example of the Hanoverian society, Westfalen is now also splitting up the head position into two separate jobs: one for the managing director and one for a breeding director.

Wilken Treu will officially leave the Westfalian verband after the Westfalian Stallion Licensing pre-selection in October 2019. He will begin as ceo at the Hanoverian society on 1 December 2019.