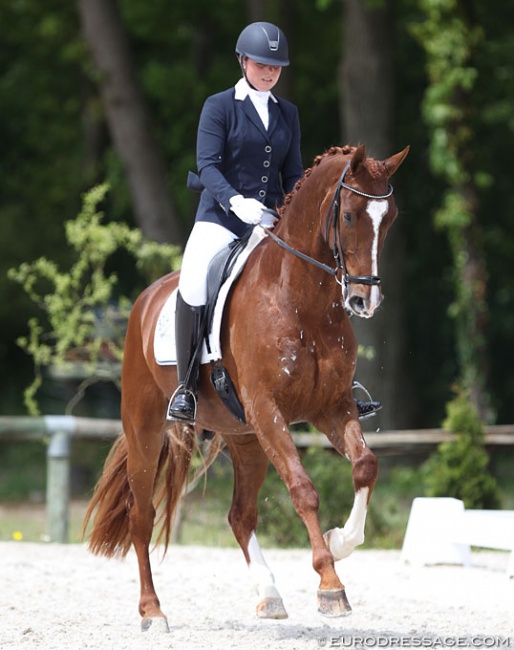 The Dutch equestrian federation and KWPN society have announced the long list of horses that is eligible to move on to the third selection trial for the 2018 World Young Horse Championships in Ermelo, The Netherlands, 2 - 5 August 2018.

The KNHS and KWPN hosted their second WCYH selection trial on 7 May 2018 in Nunspeet and on 8 May 2018 in Ermelo. Selectors Bert Rutten, Rien van der Schaft and Monique Peutz assessed the combinations during those two days.

The third selection trial will only be one day, on 6 June 2018, at Gert van den Hoorn's equestrian yard in Kootwijk, The Nehterlands. The 7 June selection day has been cancelled.

Selected for the third Dutch WCYH trial are: