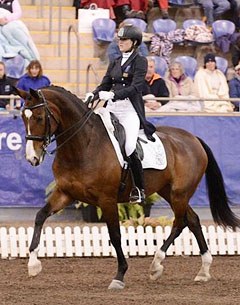 Mary Seefried has been re-appointed and will commence her third term on the ADC, while Fiona Selby and Virginia Creed have been elected to the Committee.

Selby and Creed are both new nominees to the Committee and will be replacing Suzanne Cunningham and Kerry Mack who both served two terms over the past four years.

Committee members have been elected for a two year term commencing 1 January 2017 and ending on 31 December 2018.

The ADC consists of five elected members plus the Riders' Representative, selected for their experience and skills relevant to the work of the Committee. The experience and dedication of all Committee members is essential to the further development of equestrian sport in Australia.