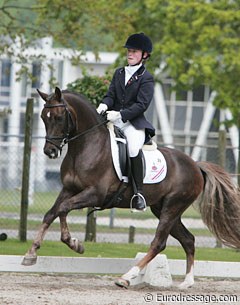 Though Eurodressage mainly takes photos for its website, we do sell our photos for exclusive commercial purposes and prints to individuals. In alliance with Phelps Photography, Eurodressage does on the scene photo shoots as well as private farm shoots.

If you were riding at one of these shows, feel free to mail us your name and horse's name for photos.

Eurodressage was present at the following equestrian events.

If you have ridden there, feel free to email us and we'll send you contact sheets with your pictures to chose from.

If you are searching for a particular photo for a calender or for advertisement purposes, feel free to contact us for any special requests.