Qualified Countries for the 2004 Olympic Games 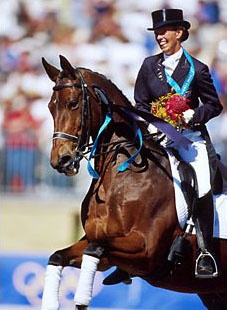 Team Qualification System
10 NOCs will be qualified to take part with a team consisting of a maximum of 4 riders and 4 horses as follows:

Individual Qualification System
10 spaces will be reserved for NOCs not represented by a team, with a maximum of 2 riders and 2 horses qualified per NOC.