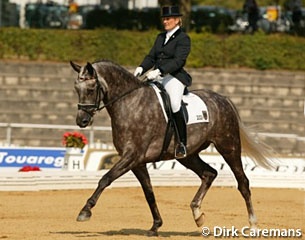 Six horses have qualified for the individual finals of the 2003 World Championships for Young Dressage Horses by placing in the top three in the 5- and 6-year old division. 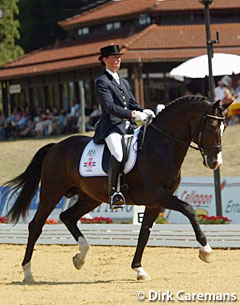