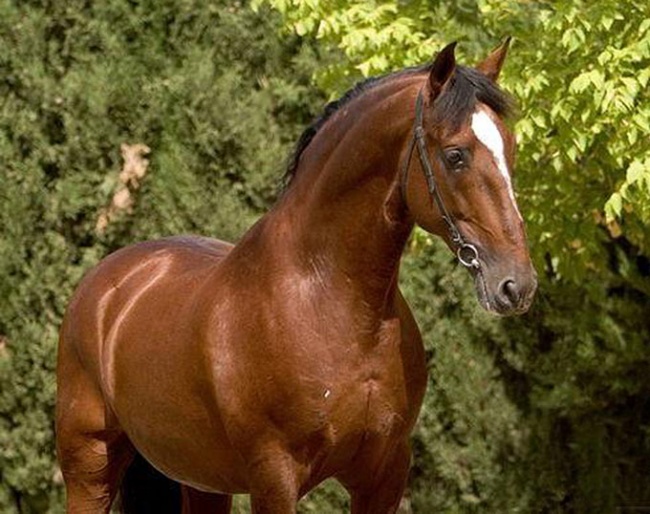 Utrerano VII, one of the most successful sires that produced PRE dressage horses for sport, has passed away on 9 January 2023. He was 30 years old.

He was bred by Miguel Bohorquez Ruiz and owned by Miguel Angel de Cardenas Osuna. In his career he produced 293 offspring and stood at stud at Cardenas.

The stallion became the foundation sire of Cardenas stud and for his breeding success was declared "Elite Stallion" by ANCCE. Fifteen stallions had PRE "Elite" status in 2022, but this status used to be more exclusive because in 2020 there were only six sires named and those were Utrerano VII, Ermitano III, Evento, Impaciente II, Cacique IX and Kabileño VIII.

Utrerano VII sired numerous internationally successful PRE offspring; his most famous being Juan Munoz Diaz' Fuego who was member of the Spanish team at the 2010 World Equestrian Games in Kentucky.