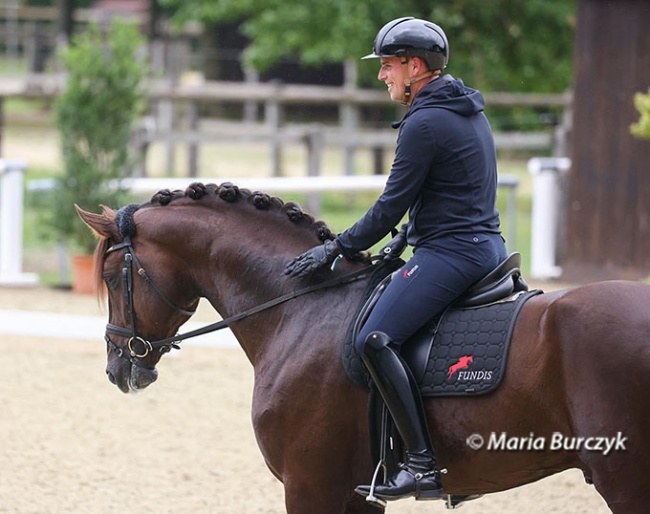 A dressage selection committee of the German Equestrian Federation has made their pick of horses which will represent the German breed societies at the 2022 World Championships for Young Dressage Horses in Ermelo on 7 - 11 September 2022.

The German equestrian federation held two selection trials: the first took place on 11 - 13 July after which a long list was drafted. The second trial takes place today, 16 August 2022, in Warendorf.

The only reserve is Danny Cool,  Bavarian gelding by Danciano – Sandro Hit, ridden by Helen Langehanenberg