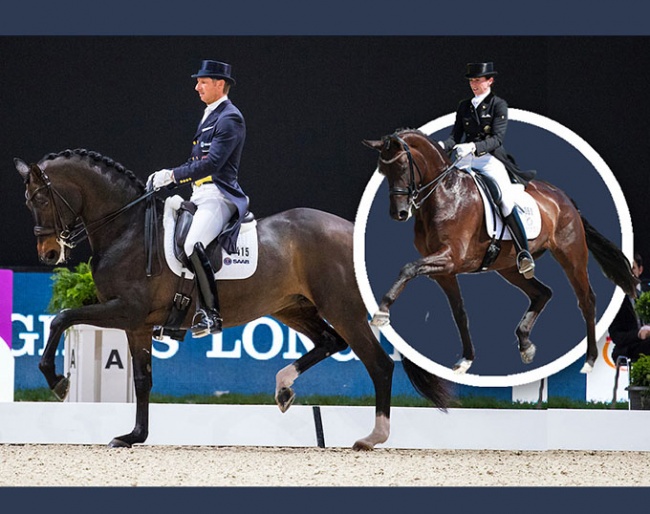 Deja, Heiline’s Danciera, Dablino FRH, Sanceo, Vitalis, Glamourdale; just a few of the phenomenons that pop up when we talk about the top collection of 2022 Global Dressage Auction.

Starting 21st until 24th of July you are welcome to place your bid on these gems.

An unique and rare opportunity, the last embryo of the phenomenal mare Deja (s.Silvano) is part of the selection.

Ridden by Patrik Kittel she dazzled at the Olympic Games of Rio de Janeiro, the European Championship in Aachen, and the World Cup final in Paris. Her oldest daughter is the Grand Prix mare Diva (s.Richfield). World Champion and leader of the WBFSH ranking Sandro Hit sired this unborn foal. During the Olympic Games of Tokyo an astounding 8 offspring of his made their appearance in the arena.

From the Olympic Games in Tokyo to the World Championships that will take place in Herning. Dutchman (s. Jazz), the full brother of the dam of Scarlett O'Hara (s. Daiquiri Royal), will defend the Irish tricolor in Denmark.

Charlotte Fry has two horses on the long list with Glamourdale and Everdale. The filly Sun Poesie-K van Kattenheye is a daughter of Glamourdale, her dam is the full sister of the World Championship horse Dorian Grey de Hus.

Go to www.globaldressageauction.com to check out the whole collection.