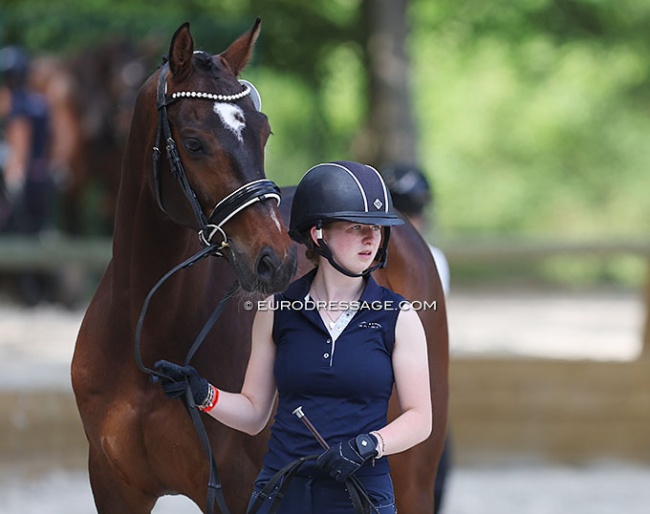 Horse Sport Ireland has decided to send two individual riders to the 2022 European Junior and Young Riders Championships in Hartpury (GBR) on 25 - 31 July 2022.

“I am delighted to select these two outstanding athletes for Hartpury,” said team manager Anne Marie Dunphy. “Martha and Vicky have been longstanding members of the HSI High Performance Youth Dressage Programme and are no strangers to European Championships. They have both competed on pony teams in the past and have now transitioned successfully to junior and young rider divisions respectively.

Dunphy continued, “Martha and Ivan Carlos have forged a strong partnership since last autumn and they have had an outstanding season at junior level including victory in the team test at Le Mans amongst other good placings. Vicky introduced ‘Iotti’ to international young rider classes at Compiegne in May, qualifying for the Kur, a great achievement having purchased him as an unbacked three-year-old old and produced him herself to this level.”