Australia Invited with Team for 2022 CDIO Nations' Cup in Aachen 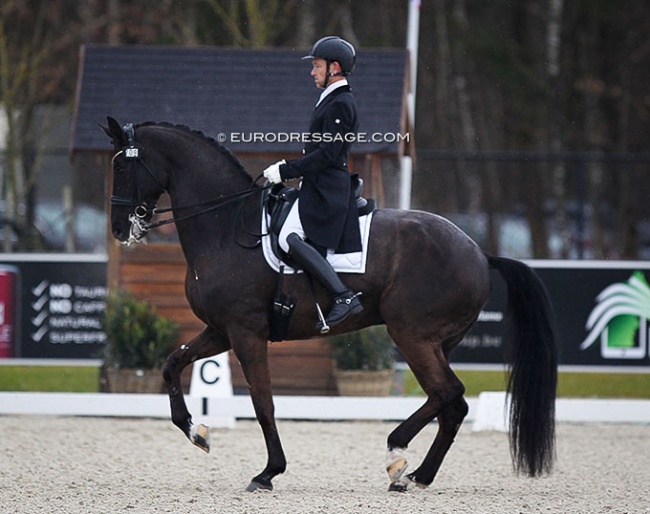 Equestrian Australia announced that an Australian Team has been invited for the FEI Nations Cup competition at the 2022 CDIO 5* Aachen on 24 June – 3 July 2022.

Australia will be represented by four combinations in the Nations Cup competition, including three Olympians.

EA High Performance Dressage Manager, Brett Davey, said the opportunity to field a team at the famous ‘World Equestrian Festival’, will allow Australian combinations the opportunity to experience a team environment as they look ahead to the FEI World Championships, to be held in Denmark later this year.

“It is an exciting time for Australian dressage as we have a number of riders competing this year at arguably the world’s most prestigious show. Australia is one of eight countries invited to compete in the Nations Cup competition and will be competing against the seven highest placed countries from Tokyo 2020. While we know the competition will be very tough, we look at this opportunity as preparation for the FEI World Championships, which are now less than two months away.”

An additional three combinations from Australia will also compete as individuals in the CDI4* competition at CHIO Aachen.