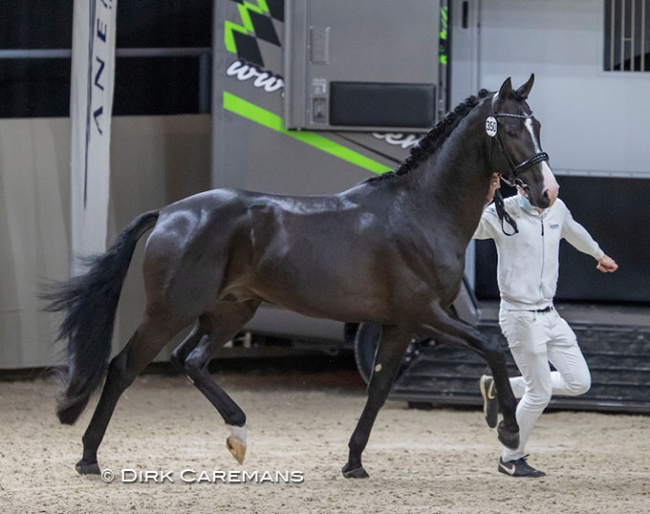 The 2022 KWPN Spring Stallion Performance testing, which began on 25 April 2022 and concludes on 28 May 2022, has seen a reduction of nine to four participating stallions.

At the 2022 KWPN Stallion Licensing in February, no less than 39 colts were accepted and they all need to do a mandatory performance test in order to be allowed to breed. Traditionally a bigger group of stallion participates in the autumn testing to give the young colts more time to grow and develop.

Nine 3-year old dressage bred colts began the spring 35-day performance testing in Ermelo. On 9 May one 4-year old was added to the group for a 21-day testing. At this moment, only four 3-year olds colts remain in the testing.

The 3-year olds that began the spring testing were:

The 4-year old that began the 21-day testing was