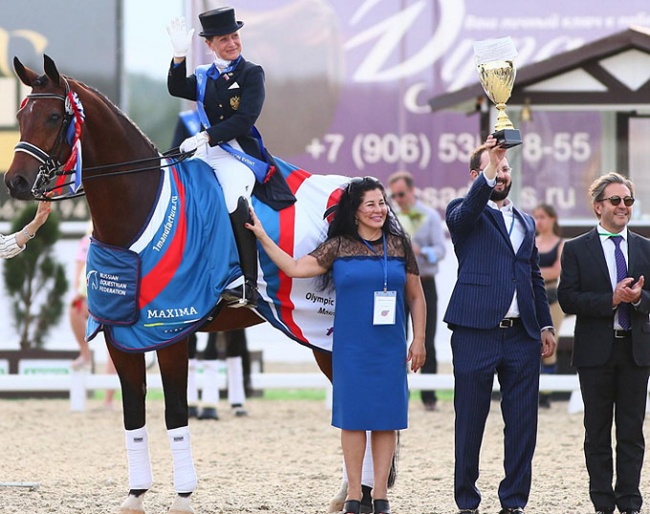 On Monday 9 December 2019, the World Anti-Doping Agency (WADA) has voted unanimously to exclude Russia from sports for four years including the 2020 Tokyo Olympics.

WADA convened for a special meeting near the International Olympic Committee’s headquarters in Lausanne to vote on the matter.

Russia has 21 days to appeal the sentence with the Court of Arbitration in Lausanne.

Interestingly on Sunday, WADA’s Athlete Committee said that its members backed a blanket ban, but that decision was not unanimous with members tied to the I.O.C. deciding not to sign their name to the statement!

The punishment is the most severe sanction yet against the country, which has been accused of running a systemic doping programme and deleting crucial laboratory evidence.

The World Anti-Doping Agency’s punishment includes specific bans on Russian sports and government officials and prohibits the country from hosting international events. It comes four years after the first details of the scheme that peaked at the 2014 Sochi Olympics were made public.

The scale of Russia’s attempt to conceal, obfuscate and frustrate attempts to unmask the beneficiaries of a state-powered doping program, remarkable for its sophistication and scope.

Individual Russian athletes, who are able to prove they have not been involved in any doping activity, will be able to compete under an independent banner.

What Does This Mean for Dressage Sport?

They would be fielding a team for the first time in 18 years since the 1992 Olympics. The Russian Equestrian Federation recently appointed Ferdi Eilberg to coach the team to Tokyo.

However with WADA's recent ban it is unclear if three dressage team riders need to provide their non-involvement with doping in order to go as a team, or if Russia lose its team place and can just send two individuals under a neutral flag?

The FEI will soon issue a statement on the consequences for Russia in equestrian sport.

It will be interesting to see how the FEI handles this situation. Will Russian individuals be sent? Will the second placed team at the Group C qualifier (Belarus) get the available team slot? But what about Ukraine, who could not send a team to the Group C qualifier staged in Moscow for obvious political reasons? Furthermore, this could mean that Russia will be absent from the 2021 European Championships, World Cup Finals, and 2022 World Equestrian Games, unless riding under the neutral flag.