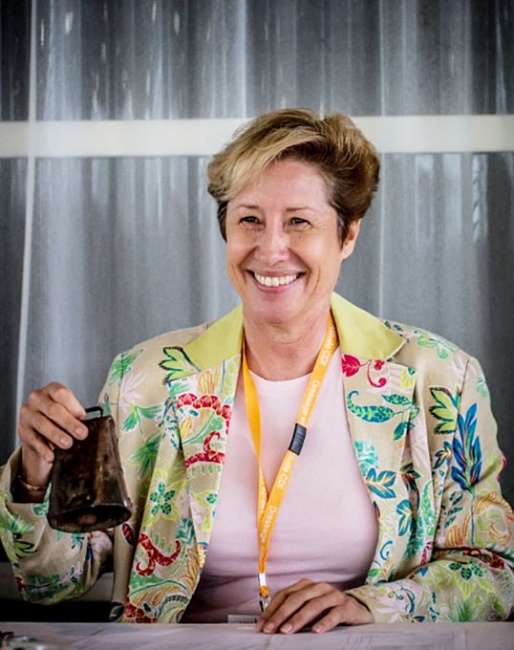 Ricky MacMillan has been appointed Chair of the Board at the 2019 Equestrian Australia  Annual General Meeting in Sydney on 7 November 2019.

MacMillan is an Australian Olympic dressage rider and dressage judge. She has been a member of the EA Board since April 2019.

Ricky has spent a lifetime involved in the horse industry as an official, horse breeder and trainer, coach, volunteer and competitor.

"I look forward to working with her as we enter an exciting Olympic year and continue to make improvements in our sport," said EA ceo Lucy Warhurst. "We remain steadfast in our commitment to becoming a world leader in equestrian safety and risk mitigation."

Chair Alistair MacKinlay has chosen to no longer sit on the Board.

"We thank him for his dedication and hard work as Chair over the past 12 months," Lucy added.