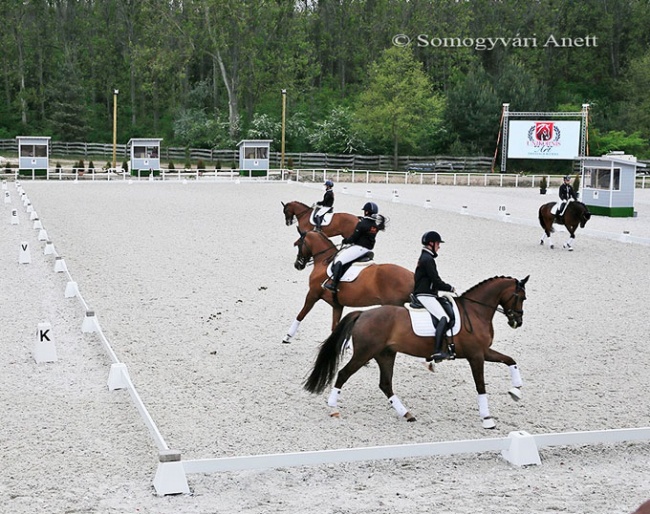 Hungary will become the host nation of three major international dressage championships in 2020 and 2021, for Children, Under 25 and Senior Grand Prix riders. Donaueschingen has been allocated the Under 25 Euros in 2021.

Stable Unikornis and Arie Yom-Tov successfully won the bid to host the European Children and Under 25 Championships at their venue in Pilisjászfalu (HUN), 28 kilometers outside the capital of Budapest.

Furthermore, Budapest (HUN) will lead the way as host of the 2021 European Championships for Jumping, Dressage, Para Dressage, Driving and Vaulting. The tentative time will be August 2021.

This will be the first time that the Hungarian capital, which has a long tradition in equestrian sport, will host a multi-discipline FEI European Championships.  The event will mark the 50th anniversary of the first FEI Driving European Championships, which were held at the same venue – Kincsem Park in the heart of the city - in 1971.