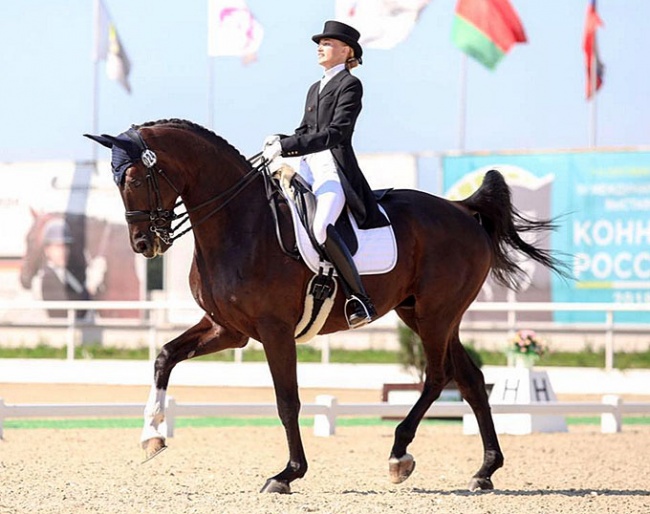 The 2019 World Cup Finals in Gothenburg, Sweden, on 3 - 7 April 2019 are the highlight of the winter show circuit after which the outdoor show season will officially start.

All over the world, riders were able to qualify for the Finals through four leagues: the Western and Central European League, the North American League and the Pacific League. The FEI can allocate "extra starting places" based on the following rules:
1) Permanently domiciled athletes who qualify in the League where they are domiciled (one extra starting place)
2) One athlete from the host NF, if no host NF athlete is already qualified
3) If more starting places are available, these will be allocated to the athlete/horse combination(s) with the highest ranking (as a combination) on the February of the current year FEI World Dressage Ranking List, and who have participated in at least two (2) CDI-W.

In principle the line-up is now known for the Finals, but normally changes in the starter field take place up to a few days before the start of the event because of horse fitness.

The qualifier riders are

Benjamin Werndl is actually in third position, Frederic Wandres in 8th position and Fabienne Lutkemeier in 10th place of the Western European League ranking, but  only three riders from each National Federation are permitted to compete, so their places are taken by Vilhelmson, Reynolds, and Barbançon. The first "reserve" on the list is Antonia Ramel in 13th place.

Dorothee Schneider's starting place in Gothenburg is still unsure as her horse Sammy Davis Jr was diagnosed with an infection at the CDI-W 's Hertogenbosch. It is not sure if the horse will be fit on time for Gothenburg, although Schneider herself has stated that she will most likely be there.

Only one athlete from each National Federation in this region can qualify for the Final so the Russian Federation must decide which of the two riders, who are tied on points, will go to Gothenburg.

The second qualifying spot in this region was offered to Hanna Karasiova who finished third on the league table, but when she declined the invitation then fellow-countrywoman, Olga Safronova, jumped at the chance to represent Belarus.

Rozzie Ryan has declined to make the trip to Gothenburg, so there will be no representative from the Pacific League at this year’s Final