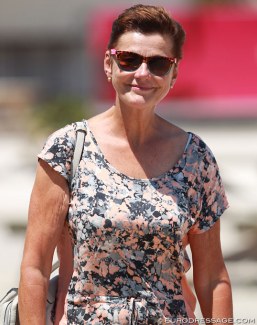 The Dutch Equestrian Federation (KNHS) has announced the establishment of a "Dressage Sounding Board Group" which will be assisting Alex van Silfhout as Under 25 and senior Grand Prix team trainer.

Members of the Dressage Sounding Board Group are retired judge Jan Peeters and trainers Coby van Baalen and Karin Retera.  Peeters will chair the board.

"Together they will advice if necessary Alex van Silfhout, who has final responsibility for his tasks and decisions as team trainer," the KNHS stated.

"With these experts we want to support Alex van Silfhout optimally in the lead-up to important sportive moments, such as the European Championships in Rotterdam this year and of course the Olympic Games in Tokyo," said KNHS technical director Maarten van der Heijden.

Alex van Silfhout was appointed the new Dutch Grand Prix team trainer as of 1 January 2019. His appointment was not an easy road. After the sudden resignation of Rien van der Schaft as team trainer right before the 2018 World Equestrian Games in Tryon - he claimed his job had nothing to do with training but more with being a chef d'equipe -  the KNHS went in search of a new Grand Prix team trainer. Originally Monique Peutz was approached for the job and had shaken hands on it, but after complaints of a couple of Dutch team Grand Prix riders, the KNHS withdrew its decision and appointed Alex van Silfhout. The KNHS sees no conflict of interest in the fact that Alex' son Diederik van Silfhout is member of the Dutch A-squad.