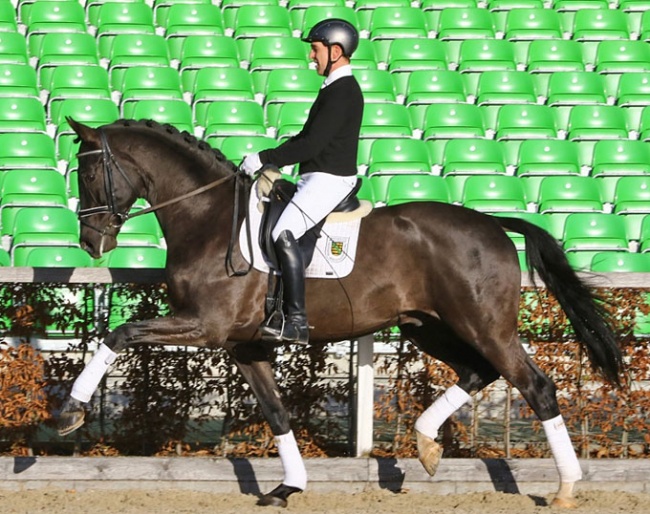 Gestüt Sprehe, one of Germany's biggest dressage stallion stations, is one of the last major stallion stud farms to finally release the WFFS test results of their breeding stallions. Four of them tested positive.

Sprehe has no less than 38 dressage and show jumping stallions listed on their website, but 36 of them are stationed in Benstrup.

The inheritance of the WFFS only comes into effect if both stallion and mare are carriers of the specific gene. When both parents are carriers, the risk of a foal born with WFFS is 25%.