WFFS Testing Mandatory in Germany as of 2019, Czech HLP No Longer Valid 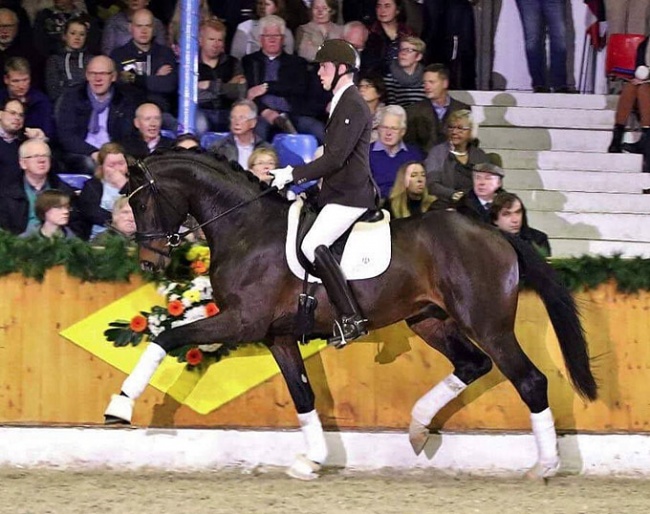 The breeding department of the German Equestrian Federation held a special meeting in December to decide on some key issues for the breeding regulations of 2019.

The German breeding regulations (ZVO) have to be adapted to recent changes to EU- animal regulations which included the mandatory testing for genetic defects. This means that as of 2019 the testing for Warmblood Fragile Foal Syndrome (WFFS) will be mandatory in Germany.

The warmblood breed societies will have to post the results on their website as of 1 January 2019. It will be allowed for WFFS positive stallions to continue breeding, but it is recommended for breeders to test their mares and not match positive mares to positive stallions.

Another decision taken was that the State Stud of Marbach will become a new station for Stallion Performance Testing.

Thirdly it was decided that Stallion Performance Tests (HLP) results achieved at the Czech Republic State Stud will no longer be valid for Germany.

After failing or not completing the German stallion performance test several times, German owned stallions Sensation and Quando Unico recently passed the Czech testing with flying colours and by using this loop hole in the rules, they obtained a valid licensed status in Germany.

The Breeding Department has decided that this system will no longer work as of 2019. Because at the Czech state stud, the stallions' own riders are allowed to present their horses instead of the colts being assessed by test riders. The German Breeding Department believes that the Czech HLP testing is not equal to the standards set in Germany.