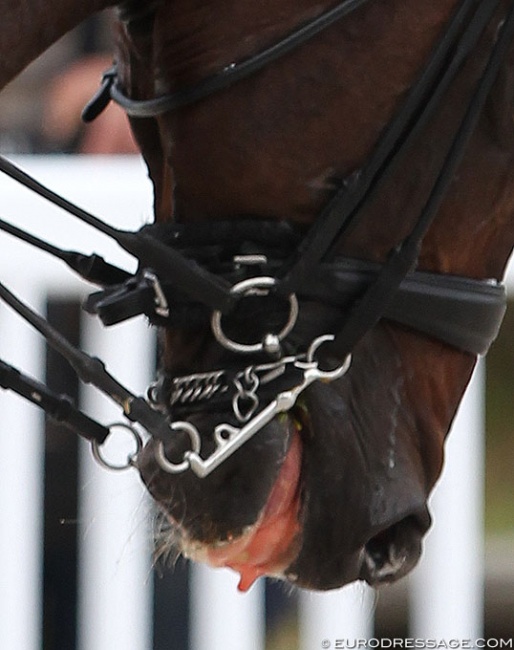 The FEI press office has given little attention the changes voted on the blood rule at the 2018 FEI General Assembly in Bahrain in November. Close inspection of the new wording of the rules shows that the FEI has doubled down on the blood rule for eventing and it is still applying different blood standards per discipline.

The Chronicle of the Horse was sharp to notice the new rule changes for eventing and posted this article.

A good rule change was made for the use of whips following several major incidents in 2018 in the show jumping world where riders publicly whipped their horses in competition. The back lash on social media has its effects on the sport as outraged people made even death threats to the rider and the FEI was forced to add langue to Article 526.3, Use Of Whip, to expand the ground jury’s power to determine abuse.

For Dressage, little has changed in the 2019 rules, except that the word equipment has been crossed out in rule 7.6.1.

The 2018 edition of the blood rule for Dressage reads: