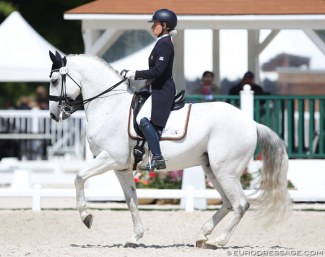 The French Equestrian Federation has announced the team of riders that will compete in the Nations Cup leg at the 2018 CDIO Hickstead on 26 - 29 July 2018.

As France did not receive an invitation from show director Frank Kemperman to show in the next Nations' Cup leg at the CDIO Aachen on 18 - 22 July, the team will go to Hickstead instead.

France will be represented by: