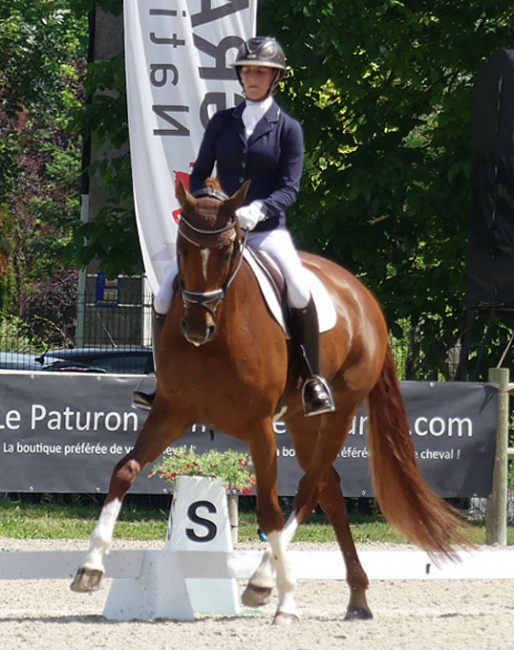 The French Sport Horse Society (SHF) has named the horse and rider combinations that will represent France at the 2018 World Championships for Young Dressage Horses in Ermelo, The Netherlands, 2 - 5 August 2018.

The selected horses are

No 6-year old reserves were named.