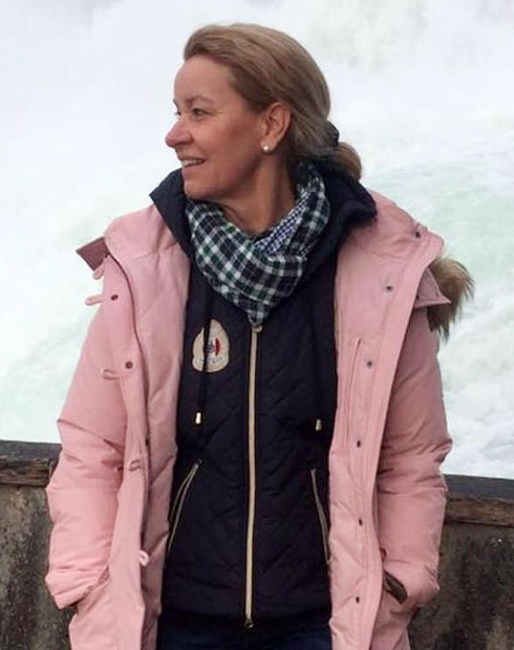 After just nine months on the job, Marlyse Schatzmann has handed in her immediate resignation as Swiss Dressage Sports Chef. Schatzmann cites "irreconcilable differences with the technical staff" as reason for her sudden decision.

The Swiss Equestrian Federation seems unable to stop the running streak of resignations that follow appointments on its technical staff for dressage. In March Martin Wiss stepped down as dressage technical director, in 2016 Nicola Heyser-Burger resigned from that exact same position, and in 2014 Christian Plage resigned suddenly as sport chef.

Schatzmann was appointed Swiss Dressage Sport Chef in August 2017. Marlyse stated in her resignation note that it is not her style to throw in the towel so quickly, but she sees no way for a constructive co-operation in favour of the development of the sport in such a team. Her major concerns lies in the differing opinions on how to improve and develop rider and horses.

Consequently, due to the commotion within the dressage department at the Swiss Federation, the Kroll family has decided to end its major sponsorship contract. They financially backed the development of Swiss dressage sport by offering their equestrian yard in Hofor as training location for elite and perspective squad training sessions with British team rider Gareth Hughes. The set goal was to bring Switzerland back in the top 7 by the 2020 Olympic Games.

The Swiss Federation has decided to take measure and bring stability back to its technical staff. That is why Peter Christen, chief for competition sport within the federation, has take over the position as dressage sport chef ad interim.