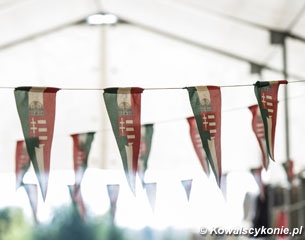 The summer of 2017 has a packed schedule with numerous Europeans Championships across the levels from ponies to Grand Prix as well as the World Young horse Championships. To fit all continental championships into the summer months modifcations have been made

The 2017 European Championships for Ponies (Jumping, Dressage & Eventing) will take place in Kaposvar, Hungary, and are scheduled for 25 to 30 July 2017.

The 2017 uropean Dressage Championship for Children, Juniors, and Young Riders will take place at equestrian centre Den Goubergh in Roosendaal, The Netherlands, and will take place from 9 to 13 August 2017.