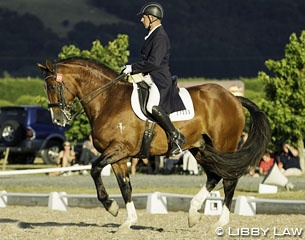 Dressage New Zealand has announced the minimum selection criteria for Senior and Young Rider Squads and Training Groups for the 2014/15 year.

Young Rider Newcomer Training Camps will be held in both islands again during the spring. The SI camp will be held at McLeans Island on 18/19 October and the NI Camp at Hawera from 4-6 September . Application forms for these young rider camps will be available at the end of April.

Senior Grand Prix level Criteria
Qualifying scores are between 1 October 2013 and Horse of the Year March, 2014

Young Rider Squad Criteria
Qualifying scores are between 1 October 2013 and Horse of the Year (HOY) March, 2014