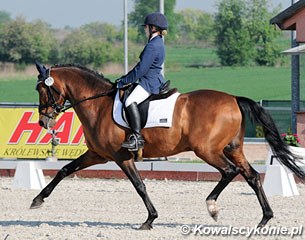 The Italian Equestrian Federation has appointed the riders which will make the team that will represent Italy at the 2013 European Pony Championships on home turf in Arezzo, Italy on 24 - 28 July 2013.