All Samples from 2010 World Equestrian Games Negative to Prohibited Substances 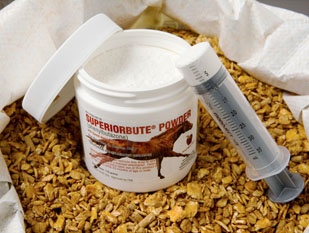 The FEI has announced today that all blood and urine samples taken from horses competing at the 2010 World Equestrian Games were negative for all prohibited substances.

Under FEI Veterinary Regulations, samples from a minimum of 5% of competing horses are tested, but almost 11% of the 752 horses competing in Kentucky were tested. A total of 140 samples were taken from 82 horses, with blood being taken from all 82, plus urine where possible. All individual medal horses were tested, as well as one member of each medal winning team. Random samples were also taken throughout the 16-day event.

“This is a great success for everyone involved in equestrian sport and is the best possible endorsement of the FEI’s Clean Sport Campaign”, FEI President HRH Princess Haya said. “It also proves the value of the FEI’s educational programme, as athletes and their supporters now have the knowledge to make a clear distinction between the use of routine, legitimate medication and deliberate doping to affect a horse’s performance. Everyone has a role to play in maintaining this clean record going forward.”

The 2010 World Equestrian Games was held in Lexington, Kentucky from 25 September to 10 October.

A total of 632 athletes and 752 horses from 58 countries took part in the 2010 Alltech FEI World Equestrian Games™.

A total of 17 nations won medals during the 16 days of competition.