Elisabeth Hjelm Nominated for 2009 Comet of the Year Award 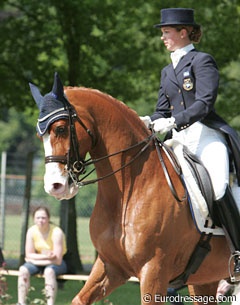 The 18-year old Swedish junior rider Elisabeth Hjelm has been nominated as "Comet of the Year," an award given to the shooting star of Sweden at the annual Riders' Gala Ball held at the Globen in Stockholm, Sweden, on November 26, 2009.

The 18-year old Hjelm from the Lindelunda Riding Club has been nominated because of her good results at national and international level with her 10-year old Swedish warmblood gelding Baltzar (by Briar x Pontus). 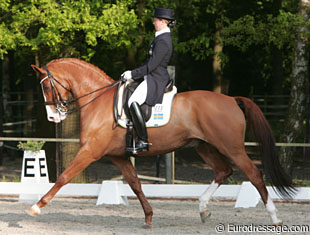 Previous two recipients of the Comet of the Year award were both dressage riders. In 2008, youth rider Sara Henriette Bergstrom Kallstrom won, the year before it was Grand Prix rider Emma Karlsson.