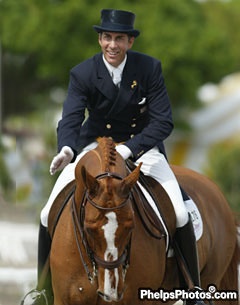 The International Dressage Trainers Club applauds the formation of the Ad Hoc Working Group by the FEI Executive Board. We support its proposed members and its broad representation of stakeholders and geographies.

We are especially pleased that the Executive Board recognises the need to work with all stakeholders in a cooperative and transparent way. We urge all National Federations to support the proposal at the General Assembly in Buenos Aires.

The IDTC looks forward to working productively with the Working Group and, in due course, with a new democratically composed Dressage Committee in an effort to seek the constant improvement of our sport.