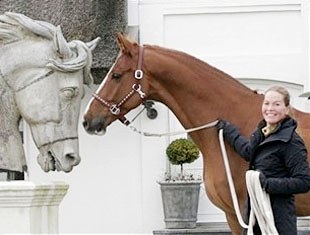 At the 2008 Danish Dressage Championships in Broholm, the final selection trial took place for 5 and 6-year old dressage horses that which to qualify for the 2008 World Championships for Young Dressage Horses in Verden, July 30 - August 3, 2008.

The top four placed horses in the Finals test in the 5 and 6 year old division qualified directly to represent Denmark at the World Championships.

The Danish horses for the WCYH are: