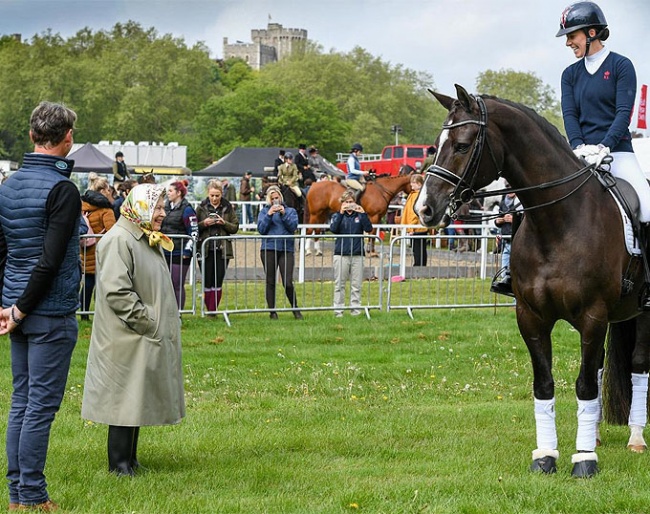 Day two of CHI Royal Windsor Horse Show marked the start of the international competitions with the CDI4* Dressage with its Grand Prix as feature class, but it was Charlotte Dujardin and Valegro proved to be the star attraction as they received a royal visit from Queen Elizabeth II on the show grounds.

"I have been fortunate and very privileged to have met Her Majesty the Queen on a number of occasions, but to present Valegro to her today at the Royal Windsor Horse Show is a memorable moment we will cherish, as it marks what an incredible journey myself and the team have had with this horse of a lifetime," Carl Hester said proudly.

Her Majesty The Queen has attended every year since the Show started in 1943 and it is the only time of the year that the private grounds of Windsor Castle are open to the public. 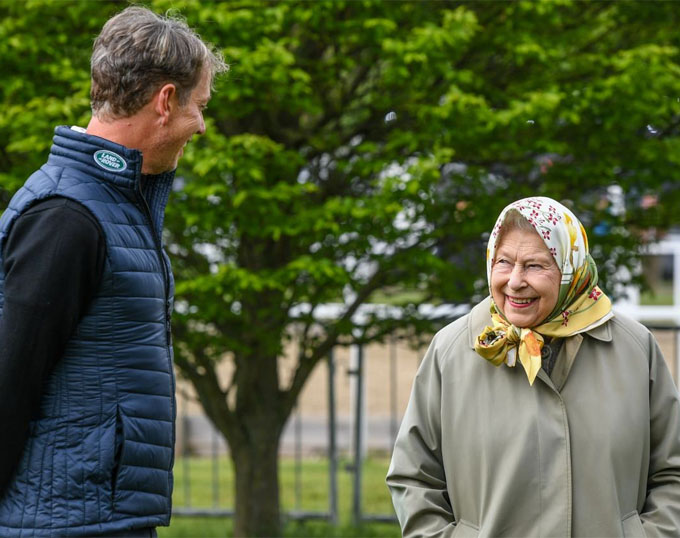