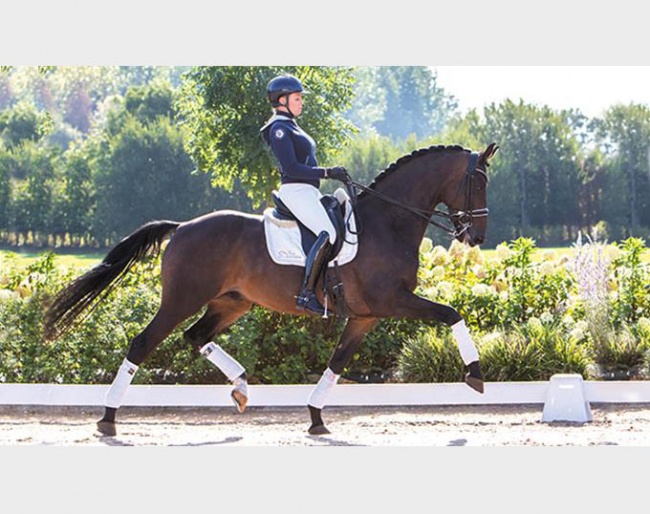 Centurion became the price highlight of the 2018 Equine Elite Auction held by Dutch based British horse dealer Craig Rawlins at stable Korenbloem in Weert, The Netherlands, on Saturday 27 October 2018.

No less than 53 horses were presented at auction and eight horses sold for a knock down price of more than 100,000 euro.