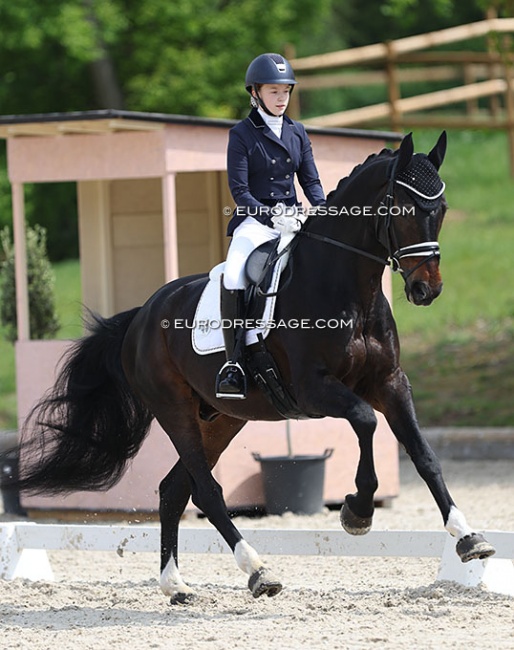 The German Children Championship was first conceived in 1997 and it has been a fixed part of the German Youth Championships since 2007. However, only as of 2019 it started to fall in line with the "FEI Children" format instead of an L-level championship.

The regional equestrian federations were allowed to selected their most talented young riders up to the age of 15 based on a quotum for a 3-day training seminar and selection trial at the DOKR headquarters in Warendorf.

Twenty-two pairs have been selected to compete in this Children Championship, where the Children team and individual test will be ridden. The three highest scoring pairs will move on to a finals with horse change in which they ride an L-level test on their own horses, as well as on the horse of their two rivals.

The selected Children pairs are: