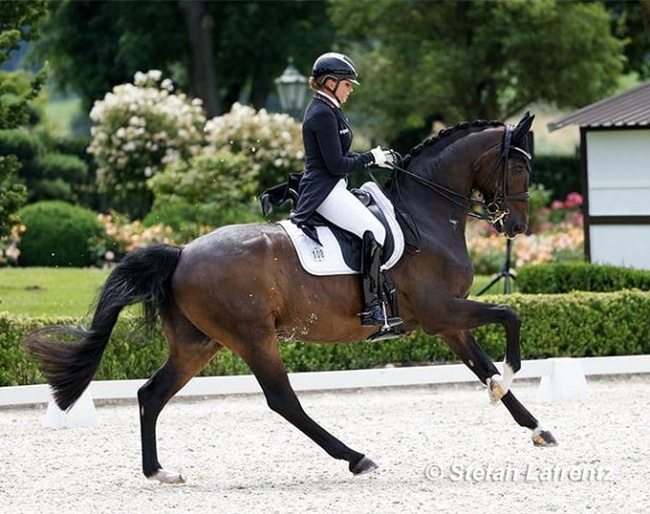 The German Olympic Equestrian Committee (DOKR) has announced the team that will represent Germany at the 2021 Olympic Games in Tokyo.

Two official team selection trials were held: the first the German Dressage Championships in Balve, which was won by Jessica von Bredow-Werndl, and the second this weekend at the CDI Kronberg, where Isabell Werth resurfaced at the top with Bella Rosa.

German team trainer Monica Theodorescu and the dressage selection committee of the DOKR have nominated the team and three reserve riders. Four will fly to Tokyo.