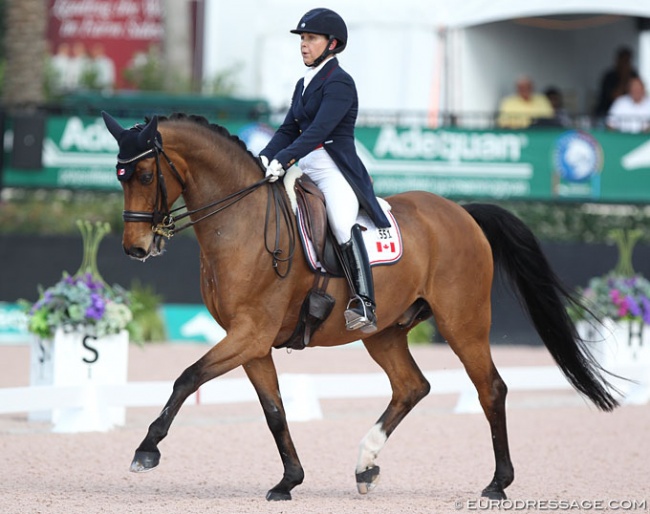 As last nation to announce its team for the 2018 World Equestrian Games in Tryon, U.S..A on 12 - 16 September 2018, Canada has finally named the four riders on the team at a special team announcement event on 1 September.

Canada will field a team of four combinations.