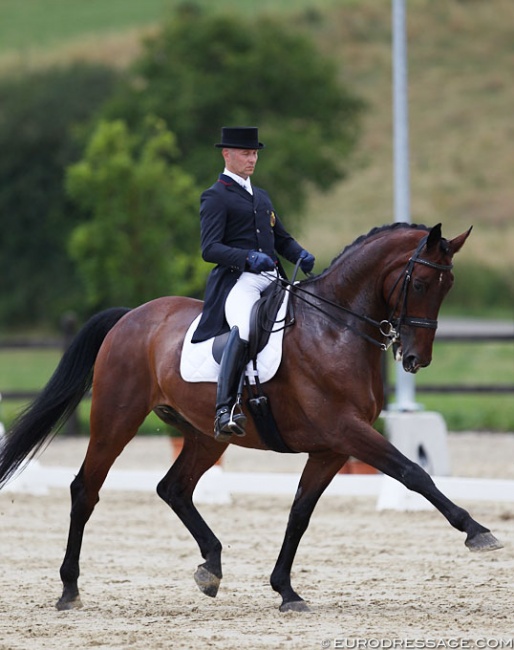 The Belgian Equestrian Federation has announced the team that will represent Belgium at the 2018 World Equestrian Games in Tryon, U.S.A., on 12 - 15 September 2018.

Following the Grand Prix test at the Belgian Dressage Championships in Meerdonk, the federation announced the team and caused very little surprise, as it is Belgium's fixed foursome for years.

Devroe, Verliefden and Verwimp all train with Anky van Grunsven and Sjef Janssen, while Laurence Roos is a student of Jeroen Devroe. No reserve has been named, even though Isabel Cool (Aranco) was expected to be considered for a spot.