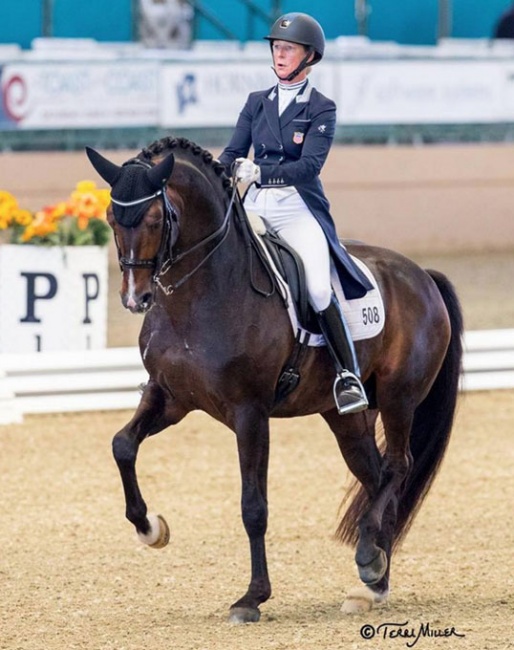 The U.S. Equestrian Federation has announced the short listed combinations which are invited to compete on a Euro tour this spring 2018 as part of the final team selection process for the 2018 World Equestrian Games in Tryon, U.S.A., in September.

Eight riders have been officially selected with nine horses in total.