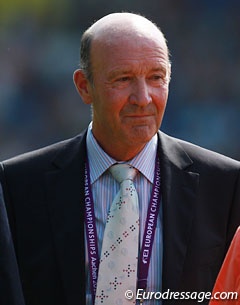 Following a draw from a long list of judges at the 2015 European Dressage Championships in Aachen, the FEI has announced the definite panel of judges that will be officiating at the 2016 Olympic Games in Rio de Janeiro, Brazil, in August 2016.

On Thursday 13 August 2015 the ground jury for Rio was decided. Mexican 5* judge Maribel Alonso was already appointed as president of the ground jury.

The first reserve for the Rio ground jury is Annette Fransen-Iacobaeus (SWE) and the second reserve is Isabelle Judet (FRA).