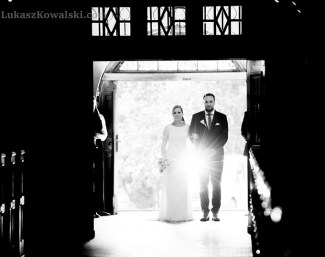 Sebastian Heinze married Lena Marie Koch. Heinze was previously married to Helen Langehanenberg and for a while he carried her last name. He is now the German Under 25 Team trainer.

German based Swiss professional dressage rider Stefanie Leuenberger got severely injured falling off the licensed stallion Insterberg V on hard surface. She was immediately transported to a hospital in Munster, Germany, and diagnosed with a fractured vertebra. Leuenberger underwent surgery to stabilize the fracture. Leuenberger is the in house rider at Gestut Letter Berg.

The Warendorf state stud has sold its 11-year old Westfalian licensed stallion Dankeschön (by Danone x Fidermark) to Great Britain, where he will continue a dressage career. The liver chestnut stallion was competed by Henrike Sommer up to national Intermediaire II level.

German born American dressage rider Silva Martin became mother to her second child, a boy named Leo Rossco Martin, at the University of Pennsylvania hospital in Philadelphia. Silva is married to international eventing rider Boyd Martin. The pregnancy was not without its challenges as the baby has had a blood deficiency and Silva had to undergo blood transfusions. Last weekend the baby was starting to look a bit anemic, so the birth was induced and delivered by C-section. Leo weighed in at 4 lbs., 13.6 oz. They are already parents to 2-year-old Nox.