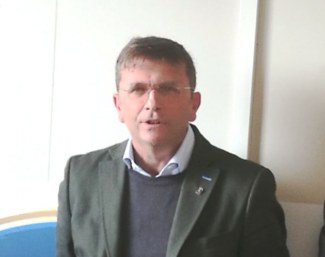 At a board meeting of the Italian Equestrian Federation (FISE) on 11 June 2018, Francesco Girardi has been appointed the ad interim dressage director and selector.

Girardi is substituting for Cesare Croce who is currently under house arrest for his involvement with Giuseppe Malaspina, a real estate developer and entrepreneur.

On 21 May 2018 Croce was one of 21 people getting arrested by the Italian Financial Guard as part of a criminal investigation into Malaspina's association with tax and bankruptcy crimes, bankruptcy fraud, money laundering and corruption for an estimated amount of 234 million euro.

The 70-year old Croce is a former president of the Italian Equestrian Federation and was now working as dressage director as well as event director for the 2018 CSIO Rome. He is an architect by profession.

Francesco Girardi has now taken over Croce's positions at FISE ad interim. Girardi is also the General Sports Director at FISE for the three Olympic disciplines. His equestrian background lies in eventing.