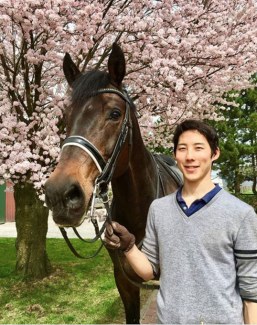 The Japan Equestrian Federation has announced the team that have been selected to represent Japan at the 2018 Asian Games in Jakarta, Indonesia, at the end of August.

The team was determined at a board meeting on 6 June 2018. The names of the selected team members will be submitted to a list for the Japanese Olympic Committee to ratify as definite athletes for the Games.

Japan held two team selection trials, one in Hagen, Germany, and one in Japan, to determine the team.  The four highest scoring combinations at the two trials have been selected on the team.

Two combinations were Japanese team members at the 2016 Olympic Games in Rio de Janeiro. They have both dropped their horses down to small tour level in order to qualify for the 2018 Asian Games.