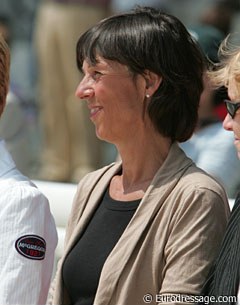 The organisers of the 2009 European Dressage Championships to be held at Windsor Castle from 25 – 30 August have confirmed the ground jury.

Stephen was appointed to the position by the FEI. He is the only active British ‘O’ level judge and one of only nine approved FEI Dressage Course Directors. In this capacity, Stephen was the second British person to judge at an Olympic Games (Athens 2004) and has officiated at many major championships including the World Equestrian Games, European Championships and World Cup finals.

Stephen said: “I’m flattered to have been appointed, but all the other members of the judging panel are equally qualified. We look forward to coming to Windsor in August.”